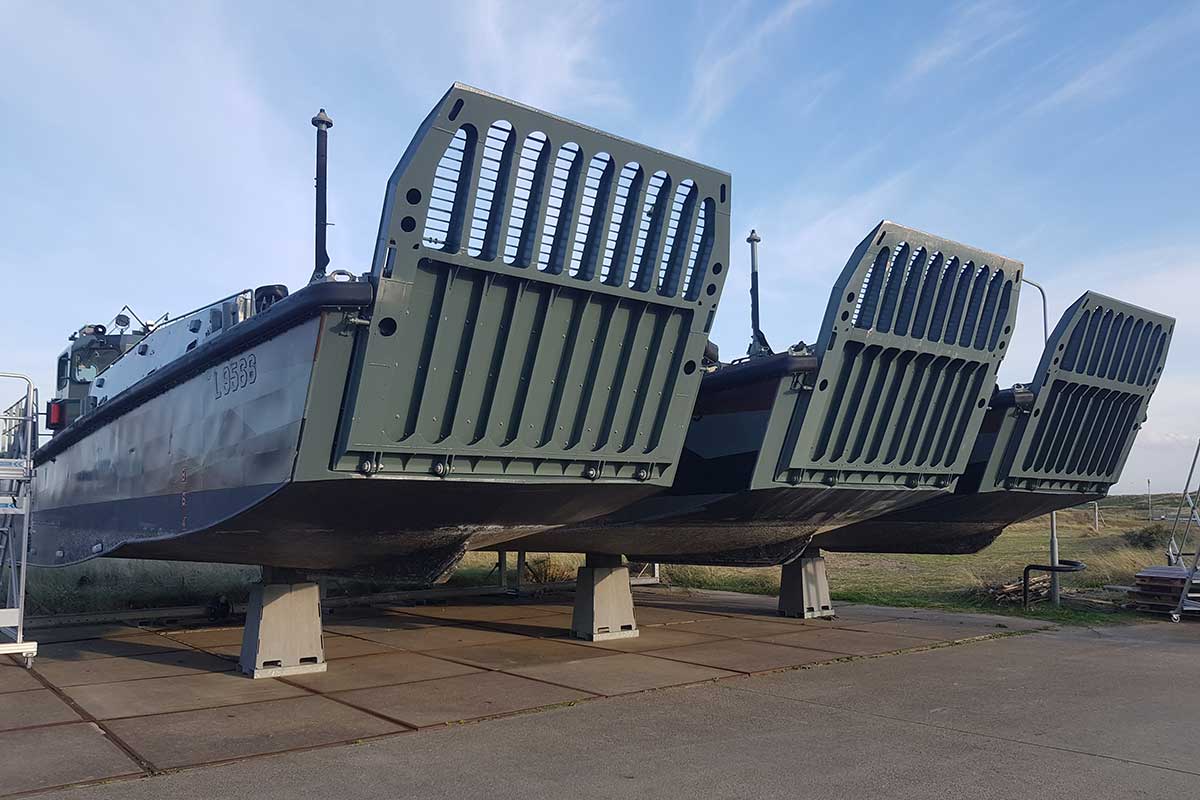 Cost savings through the use of environmentally friendly antifouling

Cost savings through the use of environmentally friendly antifouling