We are proud and happy to announce that we will provide 7 ships of Royal Bodewes with the Ultrasonic Anti-Fouling System. Royal Bodewes has been a leading shipyard in the Netherlands for over 200 years. Innovation, quality and customer’s needs are central. In addition, Royal Bodewes continuously strives to implement and improve its health, safety […] 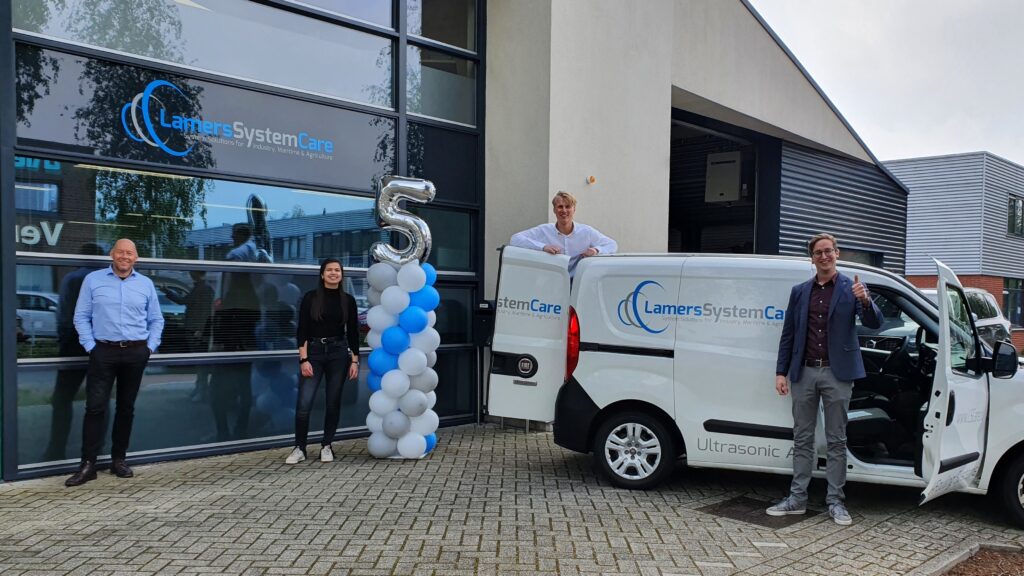 On the 20th of May Lamers System Care B.V. will exist already for 5 years. At least one thing has been and still is the most important thing from the start: You, our relationship! On behalf of Bob Lamers and the entire team, we would like to thank our relations very much for the confidence […] 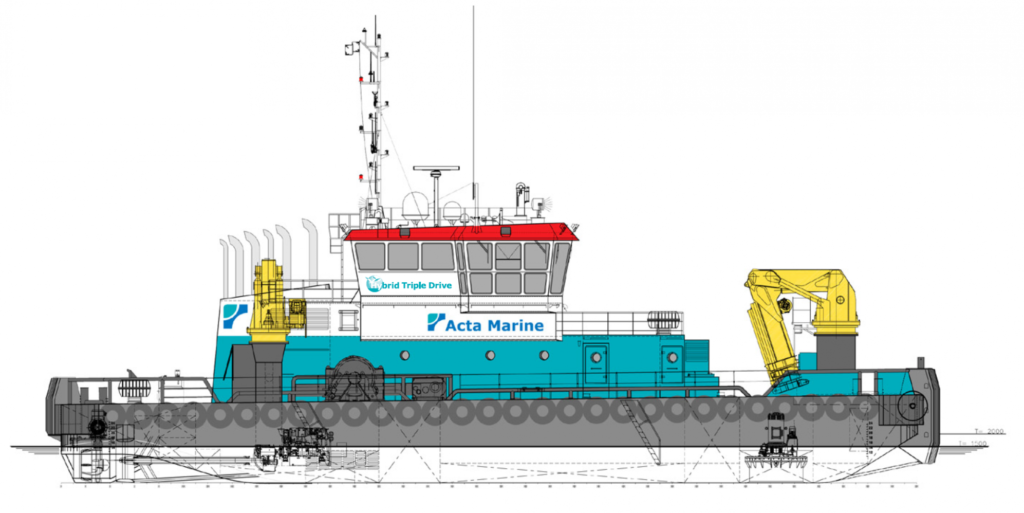 We are proud to contribute to “the most sustainable workboat in the market” with our Ultrasonic Anti-Fouling System! LSC has had a pleasant, professional relationship with both Acta Marine and Bijlsma Wartena for many years. It is therefore extra satisfactory to join forces with the three of us and work on the same project: the […] 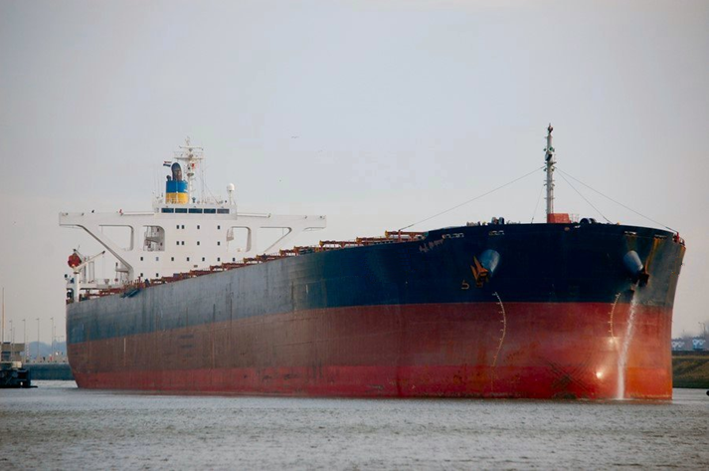 In collaboration with an international ship management company, we have carried out a test with the Ultrasonic Anti-Fouling System to protect the propeller of a large bulk carrier. The propeller of this ship has a diameter of 8.4 meters. This study describes the problems of fouling on propellers in general, the installation of our […] 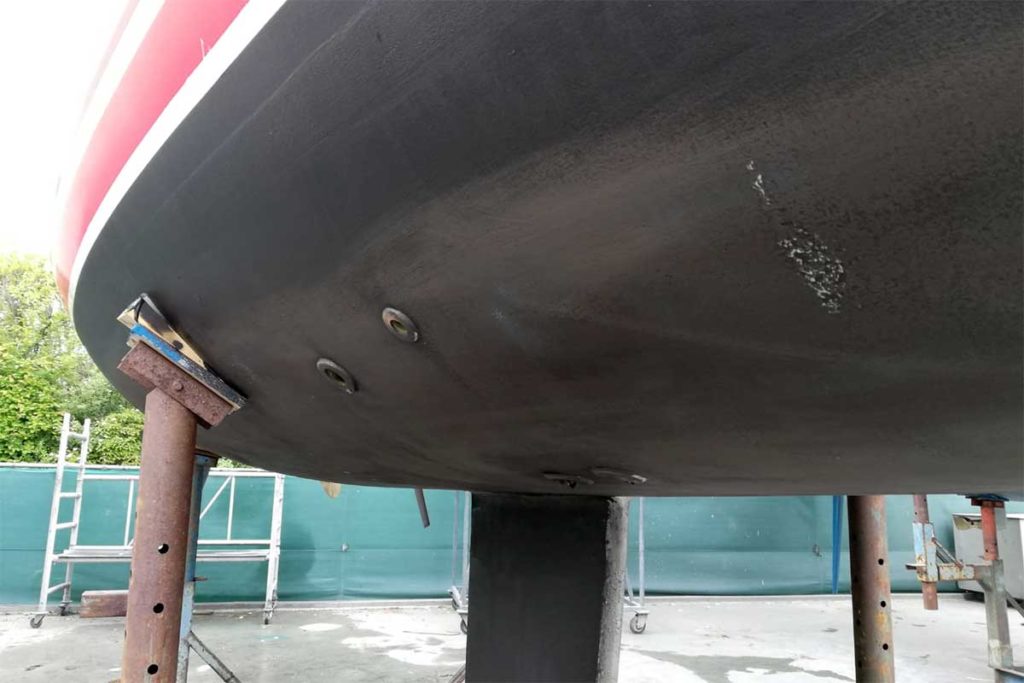 From the end of March, the HHNK and Rijkswaterstaat will check private boat owners for the correct use of antifouling. The aim is that fewer harmful substances such as zinc and copper end up in the surface water. Read the full article below: https://www.hhnk.nl/voorjaarscontrole-op-het-gebruik-van-antifouling The Ultrasonic Anti-Fouling system is an environmentally friendly alternative to […] 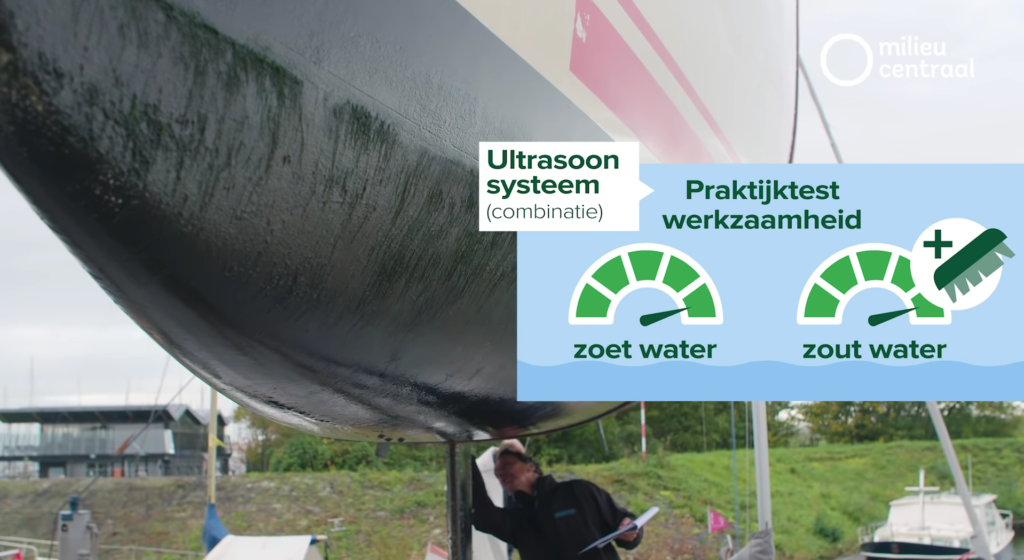 The cold winter months are almost over. Many boat owners are busy preparing their vessel for the upcoming sailing season. Many boat owners find it difficult to choose from the many anti-fouling methods. The normal, biocidal coating is becoming less and less popular because of its environmentally unfriendly features. Fortunately, nowadays there are sustainable ways […] 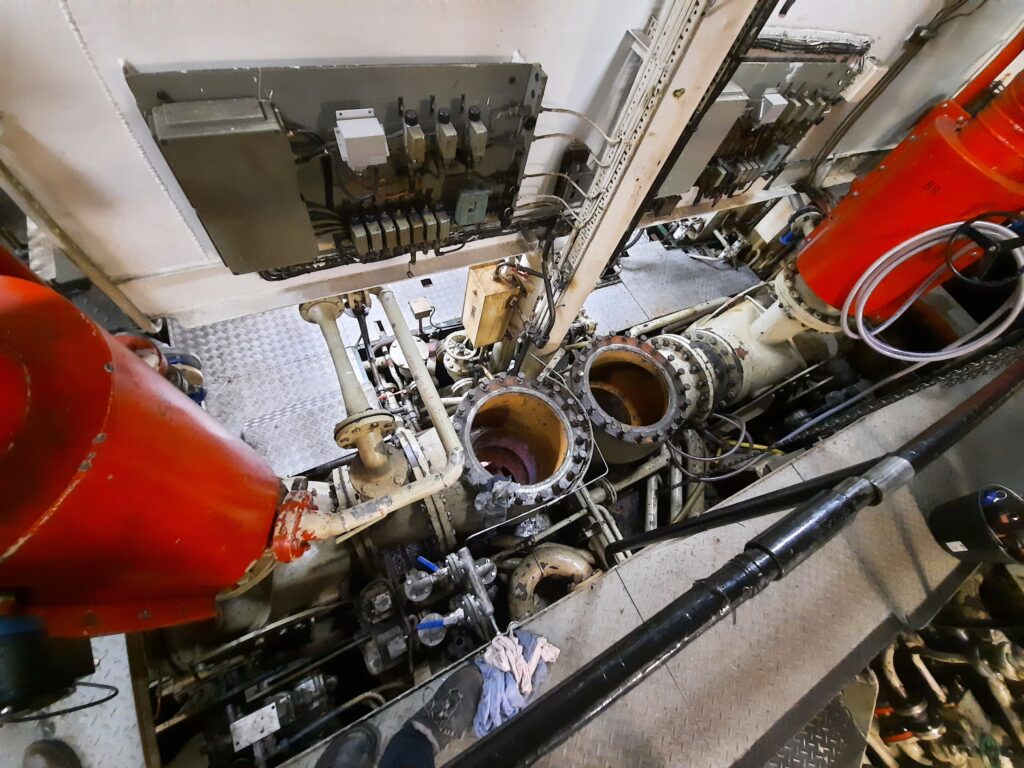 Ship fires are increasingly common. In some cases, dangerous cargo is the cause of this on container ships. A worrying statistic is that there is an average of one fire per week on container vessels. On average, once every 60 days, such a fire cannot be controlled and grows into a major fire. In 2019 […] 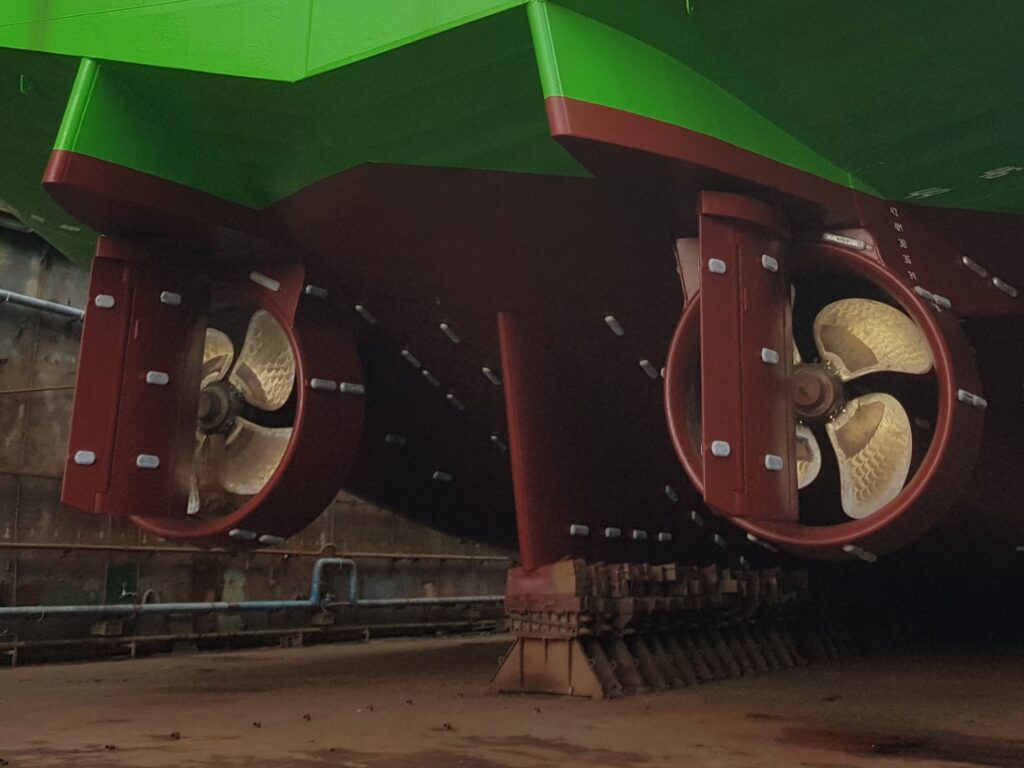 Fouling on vessels creates resistance that decreases the sailing speed and is therefore disadvantageous to the efficiency of the ship’s propulsion. If this loss of cruising speed is compensated by using more engine power, then of course fuel consumption will increase. The extent of this effect was not known until recently. Various studies have been […]

Following the particularly positive results on the RWS 78, the RWS 79 has also remained fouling-free. In September 2019 Lamers System Care B.V. completed its second installation for Rijkswaterstaat. More than 1 year later, the seawater cooling system of this patrol vessel was inspected, which yielded an astonishing result. The inlets have remained completely free […] 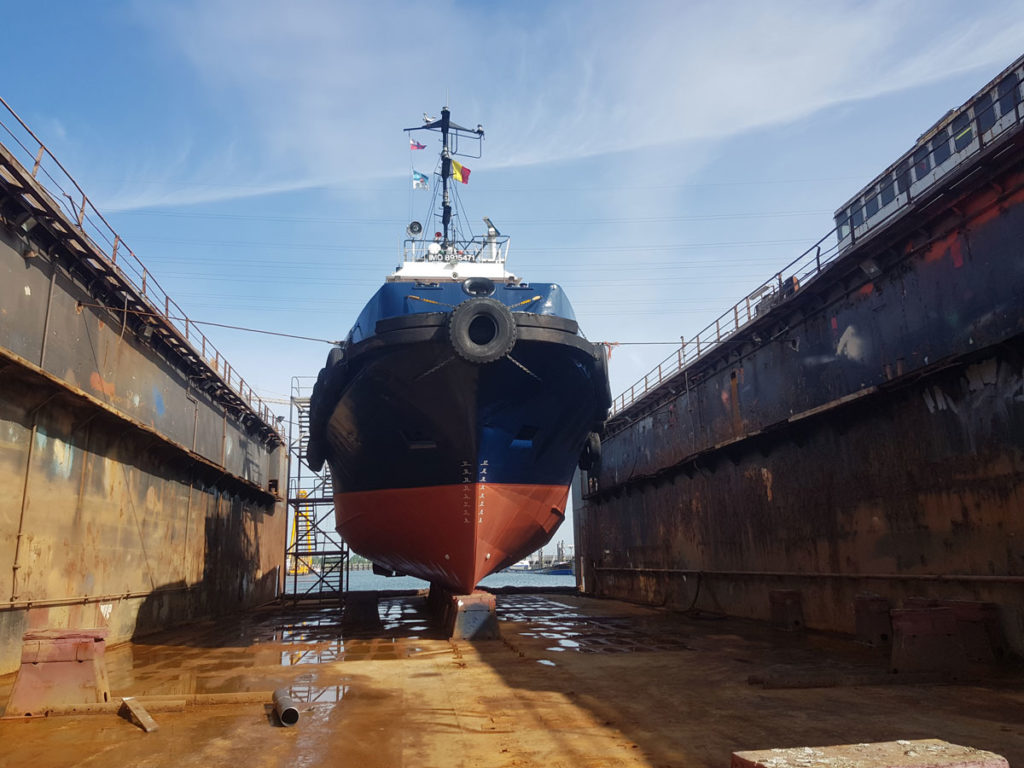 13 months after installation of the Ultrasonic Anti-Fouling system on a Boluda Towage Europe tug, the vessel is still free from fouling. In August 2019, we installed one Sonihull8 system on the Sint Annastrand to keep the seawater pipes, seaweed pots (see photos) and crossovers free from fouling. These previously experienced major problems with fouling, […]